Kinshasa, Dec 2 (AFP/APP): The UN has sounded a warning about a brewing political crisis in the Democratic Republic of Congo, where a long-running impasse between President Felix Tshisekedi and supporters of his predecessor Joseph Kabila has reached a crucial point.

In a report to the UN Security Council on Monday, Secretary General Antonio Guterres said he’s “concerned by the political tensions within the ruling coalition

London, Nov 29 (AFP/APP): Netflix hit series "The Crown" should make clear much of its content is fiction over... read more

US Shortens COVID Quarantine Advice from 14 days to ‘Easier’ 10

Pakistan has been unanimously elected President of the Assembly of Parties and Chair of the Standing Committee of International... read more

Washington, Nov 4 (AFP/APP): Despite retaining the House of Representatives, the path for Democrats to flip control of the... read more 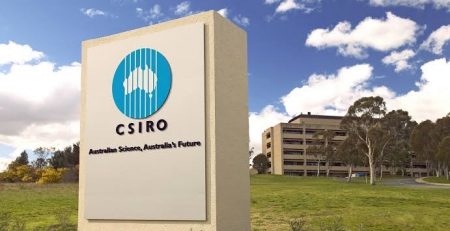 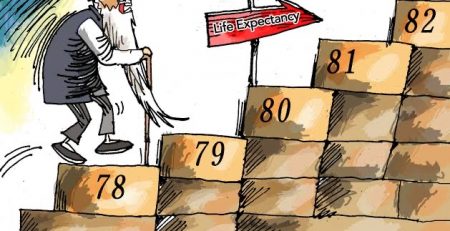 Greece Shuts Down All Schools as Hospitals are Overwhelmed

Athens, Nov 14 (AFP/APP): Greece announced on Saturday the closure of its primary schools, kindergartens and daycare centres amid... read more

India’s economy is likely to have shrank for a second consecutive quarter, signalling the first-ever ‘technical recession’ in the... read more

One Year Later, EU Duo Yet to Convince: Analysts

Brussels, Nov 30 (AFP/APP): Running the European Union is no simple matter and the duo at the head of... read more