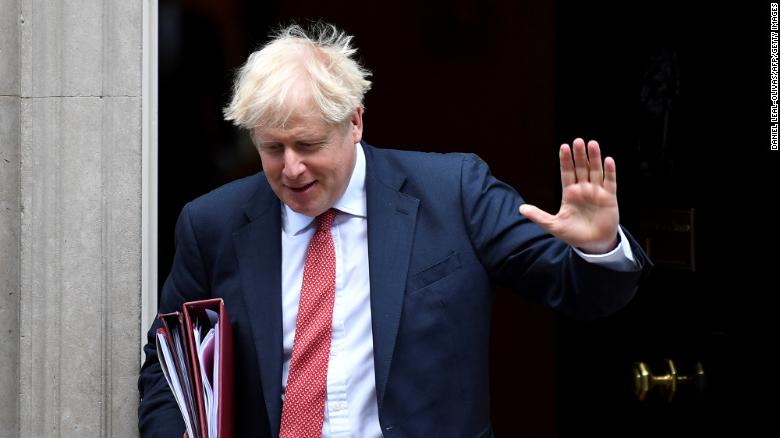 People lash out at Johnson over India-Pakistan gaffe

According to the report of Baaghi TV, British Prime Minister Boris Johnson was strongly criticised from UK MPs after he termed ongoing protests by Indian farmers as a matter between India and Pakistan.

During Parliament session on Wednesday, Johnson confused two separate issues when he reiterated the UK government’s stance that any dispute between India and Pakistan was for the two countries to settle bilaterally.

2020 could be the last year for the Galaxy Note series phones!

Lahore, 2nd December: Samsung’s Galaxy Note is one of the most popular smartphones that has made large screen devices... read more

According to Baaghi TV reports, India did not stop lying. Yesterday, provocations on the LOC targeted the civilian population... read more

Washington, Nov 19 (AFP/APP): The global economy faces a hard road back from the Covid-19 downturn, and nations should... read more

Paris, Nov 13 (AFP/APP): Hailed this week as a pandemic game-changer, the new COVID19 vaccine offered countries that had... read more

ISLAMABAD, Dec 4 (APP): The Ministry of Foreign Affairs of Japan has announced to award the Japanese Foreign Minister’s... read more 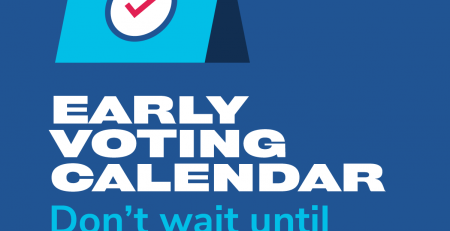 More Than 50 million Have Voted Early in US Election: Monitor

Washington, Dec 7 (AFP/APP): Cybercrime is expected to cost the global economy more than $1 trillion this year, up... read more

Berlin, Dec 4 (AFP/APP): An investigation has been launched in Germany against auditor Ernst & Young (EY), which was... read more