Karachi, 13th November: The nation is proud of the police officer and his brave daughter who helped in catching the criminals of the horrific Kashmore incident.

According to sources, the brave daughter of the brave officer wisely planned to catch the group. The daughter of a police officer spoke to the group, drew out of their hiding place and called them to the park. 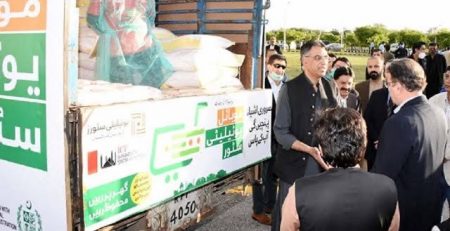 PESHAWAR, Oct 18 (APP): The mobile utility stores launched by the PTI Government have started operation in Peshawar and... read more 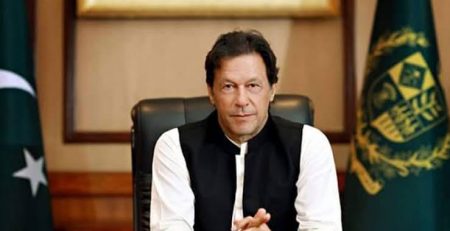 MULTAN, Nov 23 (APP): Two dacoits were killed in a firing encounter after their accomplices attacked a police party... read more

Pakistan categorically rejects incorrect and misleading assertions made by the Indian Ministry of External Affairs (MEA) regarding the legal... read more 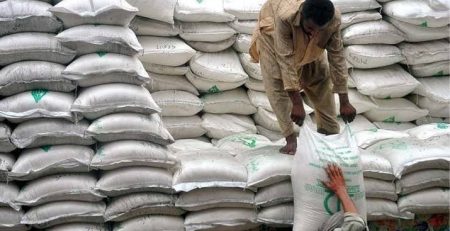 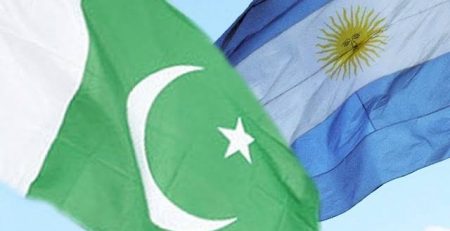 ISLAMABAD, Oct 23 (APP): Pakistan and Argentina, in their fourth round of bilateral political consultations, have exchanged views on... read more 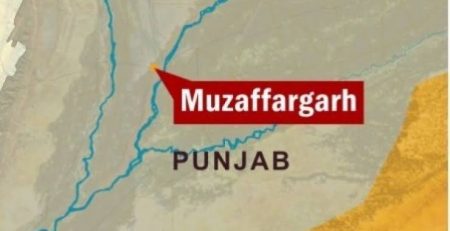